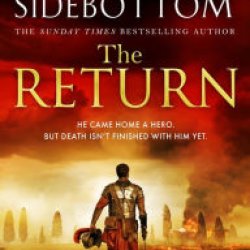 The Book of Joan by Lidia Yuknavitch

The Book of Joan: A Novel by Lidia Yuknavitch A New York Times Notable Book of 2017 The 25 Most Anticipated Books by Women for 2017, Elle Magazine The 32 Most Exciting Books Coming Out in 2017, BuzzFeed 50 Books We Can’t Wait to Read in 2017, Nylon Magazine 33 New Books to Read in 2017, The Huffington Post Most Anticipated, The Great 2017 Book Preview, The Millions New York Times Book Review Editor’s Choice National Bestseller “Brilliant and incendiary. . . . Radically new, full of maniacal invention and page-turning momentum. . . .Yuknavitch has exhibited a rare gift for writing that concedes little in its quest to be authentic, meaningful and relevant. By adding speculative elements to The Book of Joan, she reaches new heights with even higher stakes: the death or life of our planet.”
— Jeff VanderMeer, New York Times Book Review (cover review) “Stunning. . . . Yuknavitch understands that our collective narrative can either destroy or redeem us, and the outcome depends not just on who’s telling it, but also on who’s listening.”
— O, The Oprah Magazine “[A] searing fusion of literary fiction and reimagined history and science-fiction thriller and eco-fantasy. . . Yuknavitch is a bold and ecstatic writer.”
— NPR Books  “[The Book of Joan] offers a wealth of pathos, with plenty of resonant excruciations and some disturbing meditations on humanity’s place in creation . . . [It] concludes in a bold and satisfying apotheosis like some legend out of The Golden Bough and reaffirms that even amid utter devastation and ruin, hope can still blossom.”
— Washington Post The bestselling author of The Small Backs of Children offers a vision of our near-extinction and a heroine—a reimagined Joan of Arc—poised to save a world ravaged by war, violence, and greed, and forever change history, in this provocative new novel. In the near future, world wars have transformed the earth into a battleground. Fleeing the unending violence and the planet’s now-radioactive surface, humans have regrouped to a mysterious platform known as CIEL, hovering over their erstwhile home. The changed world has turned evolution on its head: the surviving humans have become sexless, hairless, pale-white creatures floating in isolation, inscribing stories upon their skin. Out of the ranks of the endless wars rises Jean de Men, a charismatic and bloodthirsty cult leader who turns CIEL into a quasi-corporate police state. A group of rebels unite to dismantle his iron rule—galvanized by the heroic song of Joan, a child-warrior who possesses a mysterious force that lives within her and communes with the earth. When de Men and his armies turn Joan into a martyr, the consequences are astonishing. And no one—not the rebels, Jean de Men, or even Joan herself—can foresee the way her story and unique gift will forge the destiny of an entire world for generations. A riveting tale of destruction and love found in the direst of places—even at the extreme end of post-human experience—Lidia Yuknavitch’s The Book of Joan raises questions about what it means to be human, the fluidity of sex and gender, and the role of art as a means for survival. 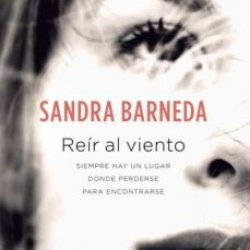 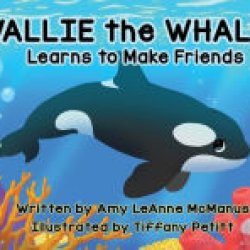 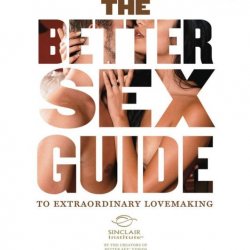 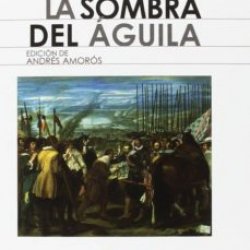 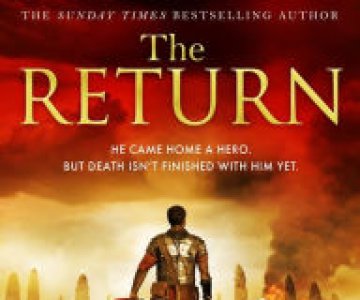